Diabetes is quite common in society, but many people may not even know they have it. The symptoms of diabetes occur when some or all of the glucose your body takes in, remains in the blood but isn’t converted into energy. Glucose is meant to be the source of energy for your muscles tissue cells and for your brain too.

Diabetes can effect many parts of the body, including the skin. It could occur when your glucose levels are too high, leading to a negative impact on your skin. Skin problems are commonly one of the first symptoms of diabetes. If you want to learn more about diabetes and its related skin problems, you can visit this site for more information.

If you are unsure about your glucose levels or experience any of the symptoms we are about to go over, you should speak to your doctor for further help and guidance. 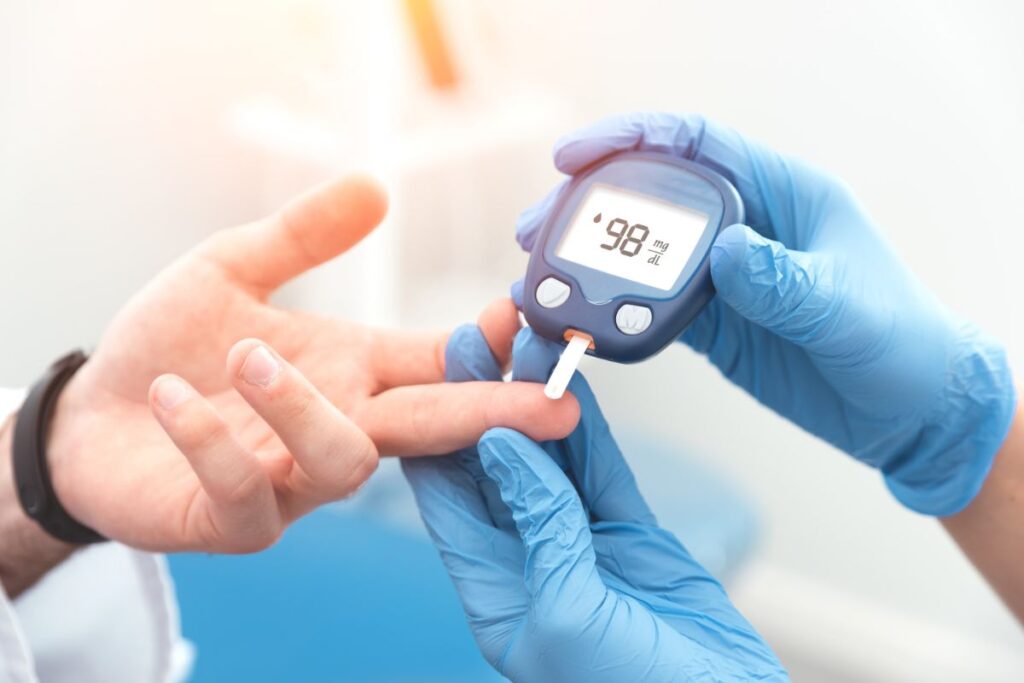 Diabetes is caused by a variety of factors, which differ depending on the type. However, notwithstanding the type of diabetes you have, it could increase sugar in your blood. Too much or too little sugar in your blood can cause serious health problems.

Most people know about the two most common types of diabetes, type 1 and type 2. There is a less common type called gestational diabetes.

The signs of diabetes vary depending on how high your blood sugar is. For some people with type 2 diabetes, they may not have any symptoms. Whereas, for those with type 1 diabetes, its symptoms have the tendency to emerge quickly and are more severe.

Some of the early signs and symptoms of the types of diabetes include:

An average person is believed to urinate between four and seven times in a day. However, diabetic patients could go a lot more. This is because as diabetes pushes your blood sugar up, and your kidneys may not have the strength to push it back down. This can lead to an increase in urination, a condition also called Polyuria.

As previously mentioned, skin problems are one of the first signs of diabetes. This is due to being dehydrated because of frequent urination and this can also cause dark patches in areas such as armpits, neck or groin area.

Too much sugar in the blood and urine is like food for yeast. This can lead to an infection. Yeast infections also occur in moist or warm areas of the skin such as genital areas, armpits or the mouth. The areas affected by the infection are often itchy or a person can also experience redness and a burning sensation.

Diabetes is believed to increase urination. As an effect, there could be less moisture for other parts of your body. This could result in dehydration and having a dry mouth.

Your body converts the food you eat into energy, more specifically it becomes glucose, which then your cells use for energy. However, your cells require insulin to absorb glucose.

If your body does not produce enough or any insulin, or if your cells resist the insulin produced by your body, glucose cannot enter your cells. You’ll then be left with no energy. This could make you feel hungrier and more tired than usual.

Having an increase in blood sugar can harm the tiny blood vessels in your eye’s retina. It’s the part of your eye that senses light. Such damage can be the cause of swelling in your retina, leading to having blurry vision.

It’s vital to secure healthy habits in staving diabetes off. Be aware of its signs and symptoms by regularly following up with your health care provider.

Some of the indicators of diabetes could be non-specific. Still, in general, if a person has the typical high blood, glucose symptoms and other risk factors for diabetes, they should likely get tested. The earlier the signs of diabetes are spotted, the sooner the treatment could begin. 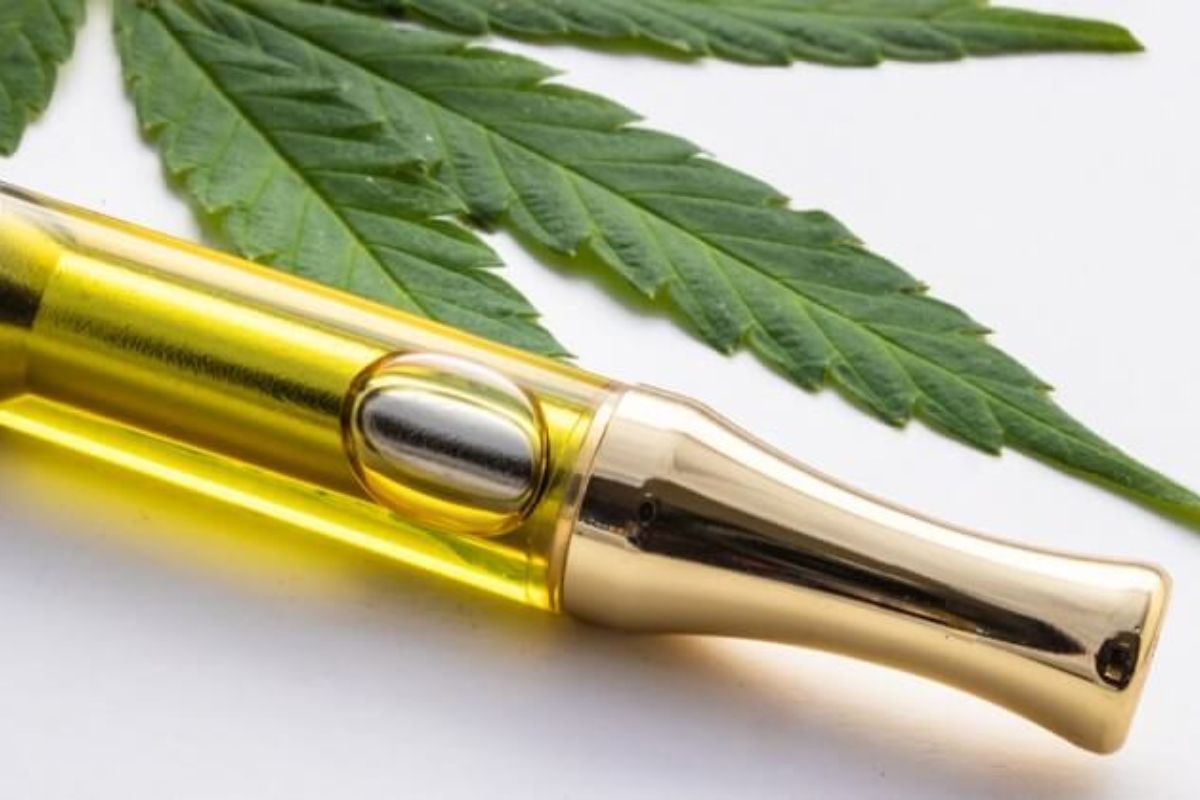 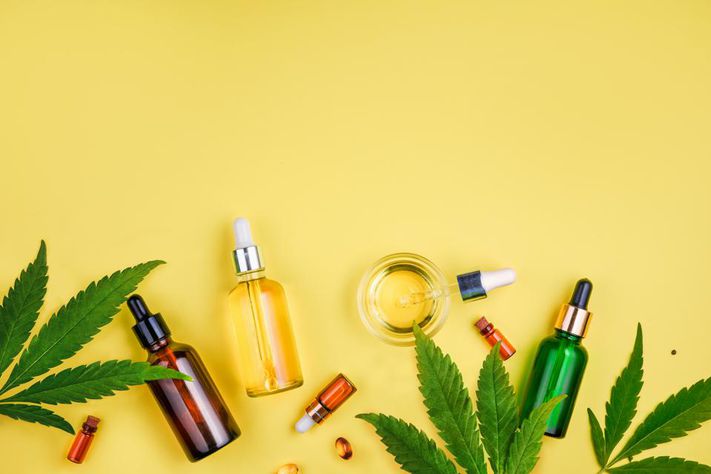 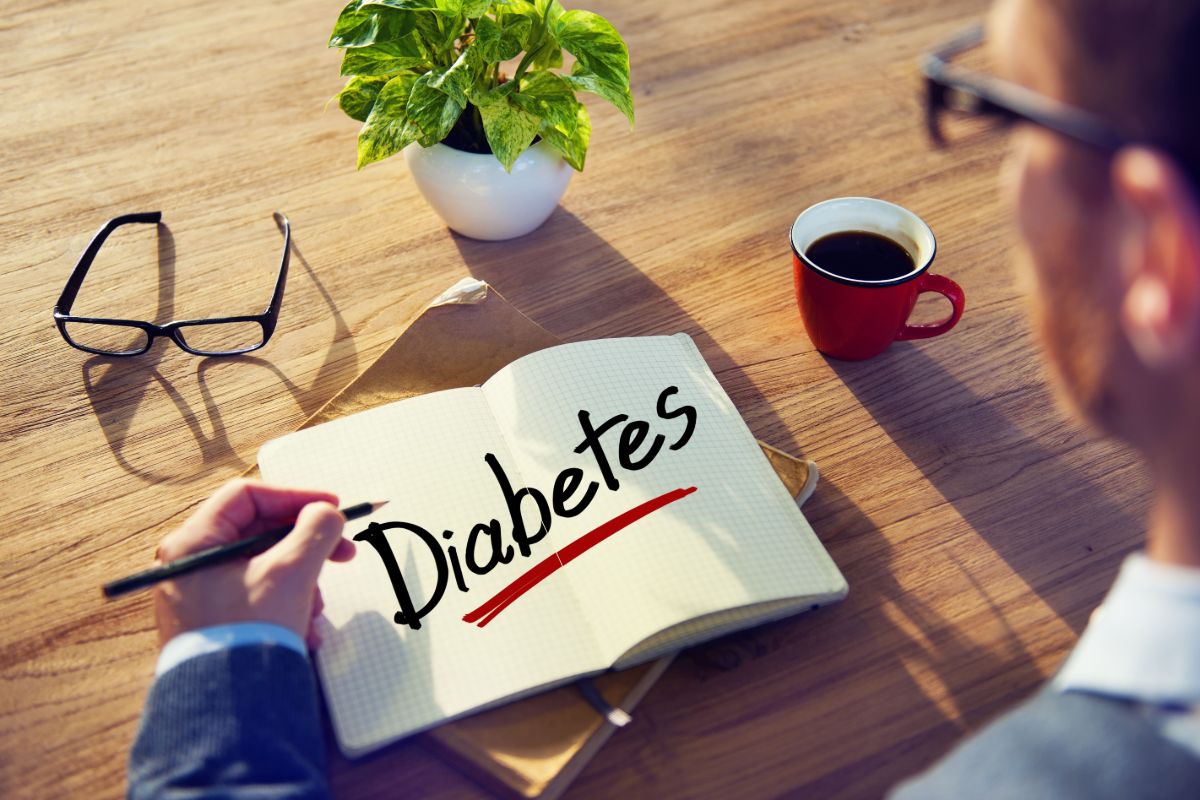 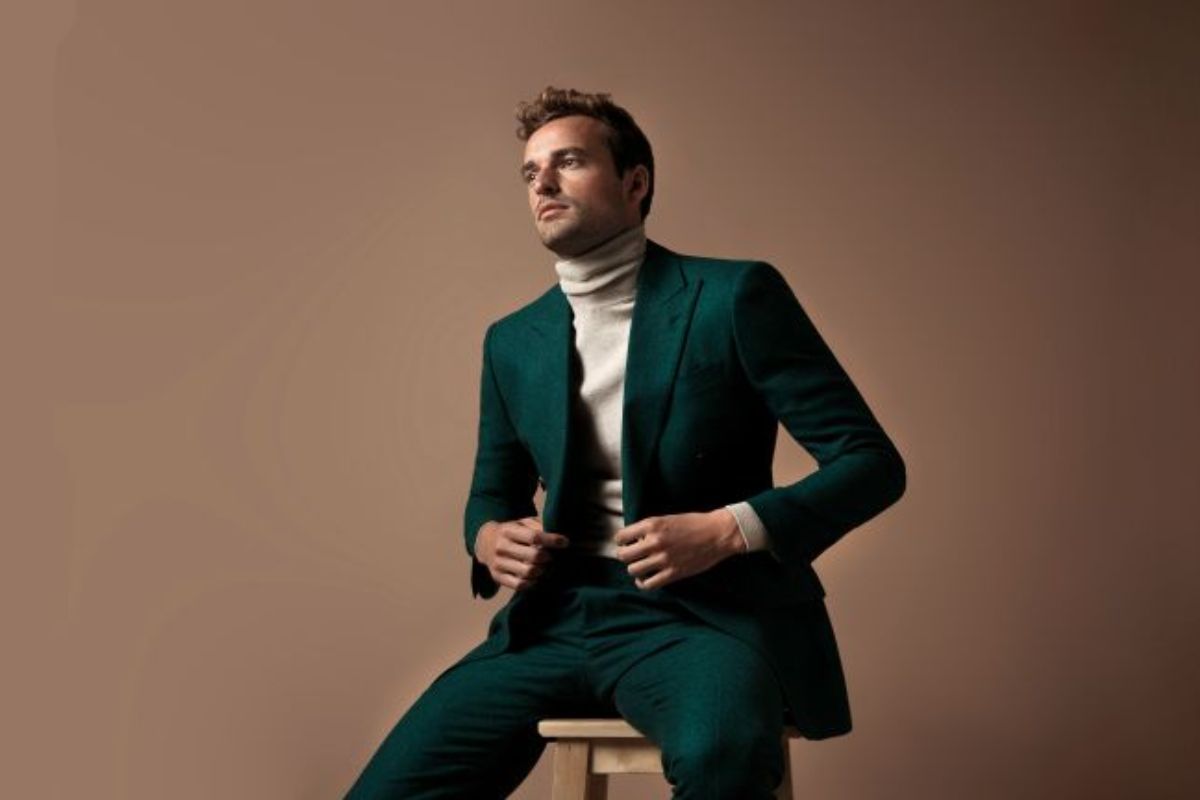 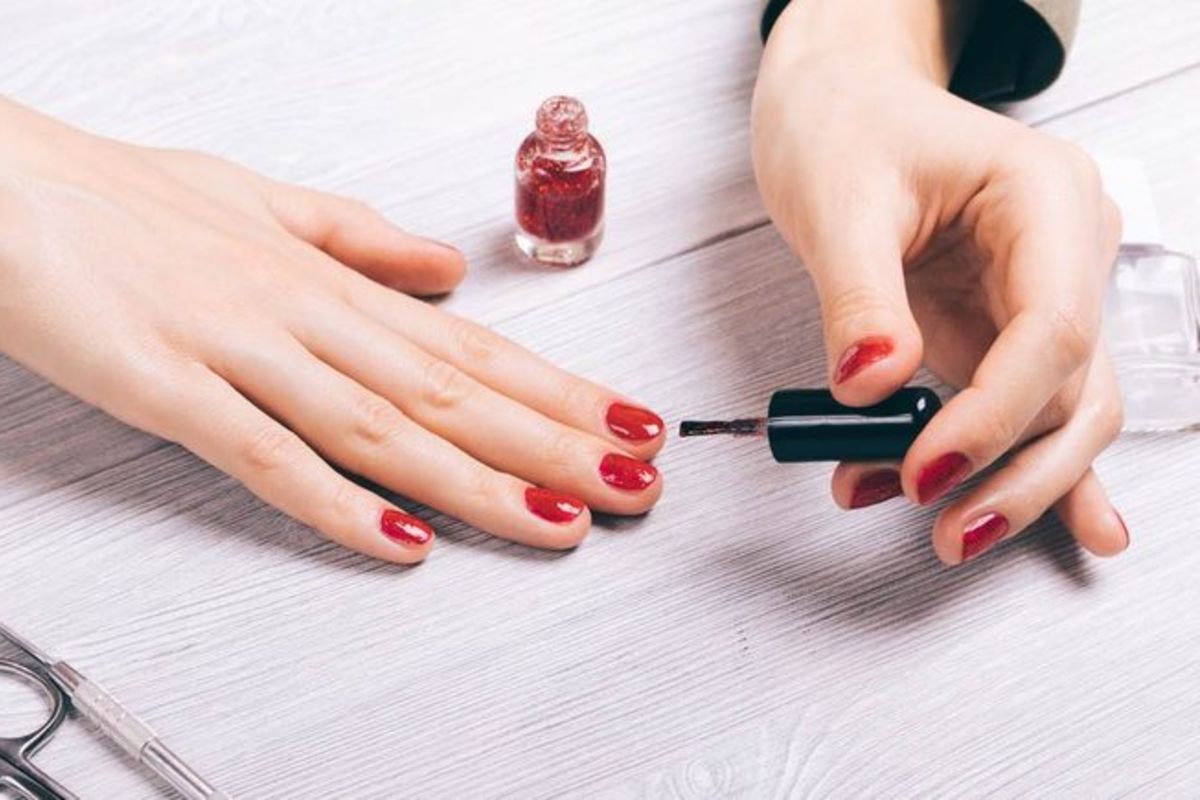