Or then, like me, with the sweet memory of a journey back in time. Okay, the trip was only a few weeks ago, but I still love to remember it because I almost could not get home and become one of those never-paying-but-the-big-suite-occupying scandal Royals would have become. You know, so drunk with a crown.

But let’s start at the front: Today we drive to the beautiful Lake Geneva to Montreux, to visit one of the most beautiful spas in the French-speaking part of Switzerland: The Willow Stream Spa of the “Fairmont Le Montreux Palace”!

WHAT YOU NEED TO KNOW ABOUT THE HOTEL:

Those who love luxurious hotels that fully rely on the historic romance map should definitely visit the Fairmont Le Montreux Palace: The Belle Epoque Grand Hotel, built-in 1906, with its 236 rooms and suites characterizes Montreux’s “village image” like no other hotel, Anyone who has ever been to the Jazz Festival Montreux has certainly seen it – or even enjoyed a spontaneous live concert in one of the bars.

What I think is cool: Arriving by train is ideal as the hotel is only three minutes from Montreux train station (but you can also drive by car!)

During its 115 years of existence, the hotel has been continually refurbished, but this wonderful vibe of old-fashioned luxury still pervades the entire “Palace,” and Katrin and I are always on our tour of the beautiful lobbies, ballrooms, and restaurant/lounges again amazed. It is easy to imagine how the European nobility has walked through the rooms a hundred years ago …

Fun fact: The corridors of the hotel are so wide because they were built in a time when two ladies in skirts should pass each other, LOL!

What I especially found during our visit: In winter, several open fireplaces invite the hotel guests to chill out – but in summer, the Fairmont Le Montreux Palace is clearly in the sign of the sun! Several terraces and open-air restaurants, as well as the legendary Montreux Jazz Café and Funky Claude’s Bar attract countless guests, not just during the Jazz Festival.

Hmm … that could of course be due to this view, right?

We were allowed to  dine at the MP’s Bar and Grill dinner and were really flattened from the wonderful cuisine that did not come across as “sneaky” as I had feared, but fresh, delicious and unbelievably beautifully presented! Katrin enjoyed an Asian tofu dish while I chose the tender steak totally gluten-free, höhö.

Happy and fed we went blogging and pfuusen a bit finished in our eerily beautiful hotel room. We’re almost e bitz like an old couple on such spa trips, hihi!

The next morning we went for a great breakfast to enjoy the wonderful morning sun – but we could not blabber all too long, since we had already booked treatments at 11 o’clock. So off in the hotel’s own Willow Stream Spa , which is actually in the front hotel building (the two houses are separated by a street, but guests go there of course, of course, directly over. IN SCHLÄRPLI, UNDERSTANDS.

And that also means that the spa was not, as in other hotels, sunk somewhere in the basement, but really right on the shores of Lake Geneva. SO BEAUTIFUL!

THE HIGHLIGHTS OF THE “WILLOW STREAM SPA”:

After we were welcomed, we went a bit sad at the great indoor pool, relaxation room and (rather huge) Gym over and made us in the spacious wardrobe ready for our beauty treatments. We learned that the spa, with its almost 2000 square meters, attracts guests from all over the place – not just hotel guests. Some gym members even come from Bern or Friborg several times a week!

By the way, an outdoor pool and the beautiful hotel garden in summer attract …

… but for us peace and beauty was announced!

After we had a short rest in the anteroom (which, that was more like a Bedouin luxury room) I was allowed to enter with my make-up artist in one of the ten treatment rooms, where I was allowed to enjoy the “Advanced Correcting Facial” (259 francs), which 90 Minutes and was based on a multi-acid peel and a highly concentrated vitamin C essence by Kerstin Florian .

The treatment itself was tremendously relaxing – although I also noticed that my skin is properly “edited”, albeit wonderfully gentle! It was promised pure, glowing skin that should be “visibly and tactically firmer over the days …” This is sometimes not easy to judge (especially because the spa visit was really in the middle of an otherwise stressful week), but I was very happy with the result – and VERY chilled out!

Unfortunately, Katrin and I did not have enough time to enjoy the generous spa facilities, which include two separate sauna areas for men and women – including this chic whirlpool …

… as well as two jacuzzi baths, fitness room and the entire outdoor area with pool and loungers. A bit stupid, to make such a trip, and then more or less directly on the train again!

All in all, it really does not surprise me that the hotel has won quite a few international awards, among them currently “Best Hotel in Switzerland” and “Best Luxury Hotel Spa” (2014).

I was rarely in a hotel and spa that was so elegant – but still comfortable. The beautiful classic vibe is truly unique, and I was absolutely convinced by the spa offer and the quality of treatment – and at prices that are absolutely normal compared to other five-star hotels!

If you travel to the Fairmont Le Montreux Palace for a luxury weekend, you should absolutely plan on the apparently quite legendary Sunday brunch of the hotel: The huge buffet has become a magnet for connoisseurs from all over Switzerland (reservation strongly recommended!). I can really imagine coming here with the Tiger Prince! Not that I do not love you too, Katrin,

One night in a deluxe double room costs from about 300 francs, spa use included. Beauty treatments at the Willow Stream Spa cost between 69 francs (mineral bath) and 279 francs (Willow Stream Elements Body Experience). 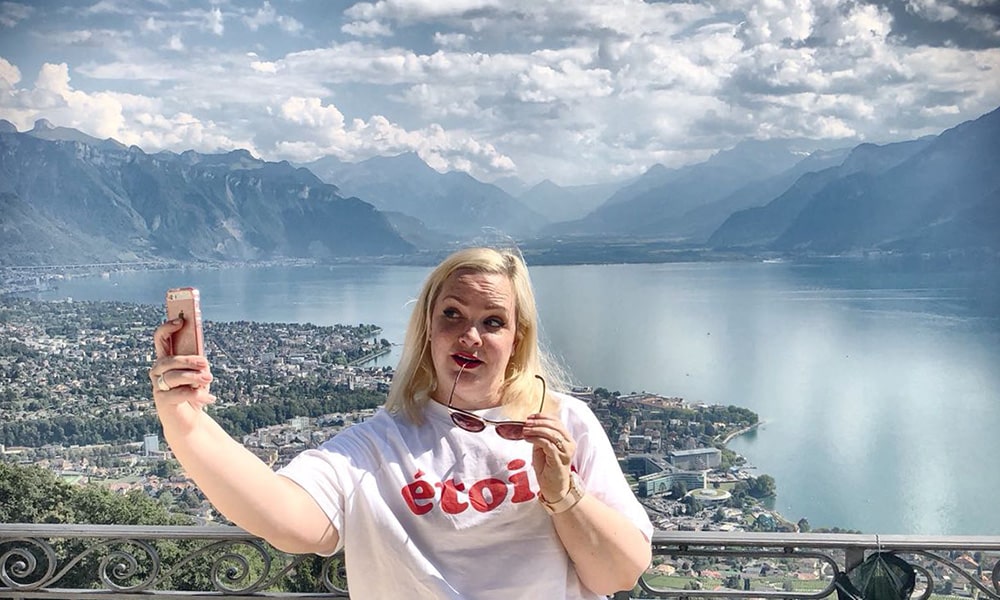 Spa Review: Luxury with a View at Le Mirador 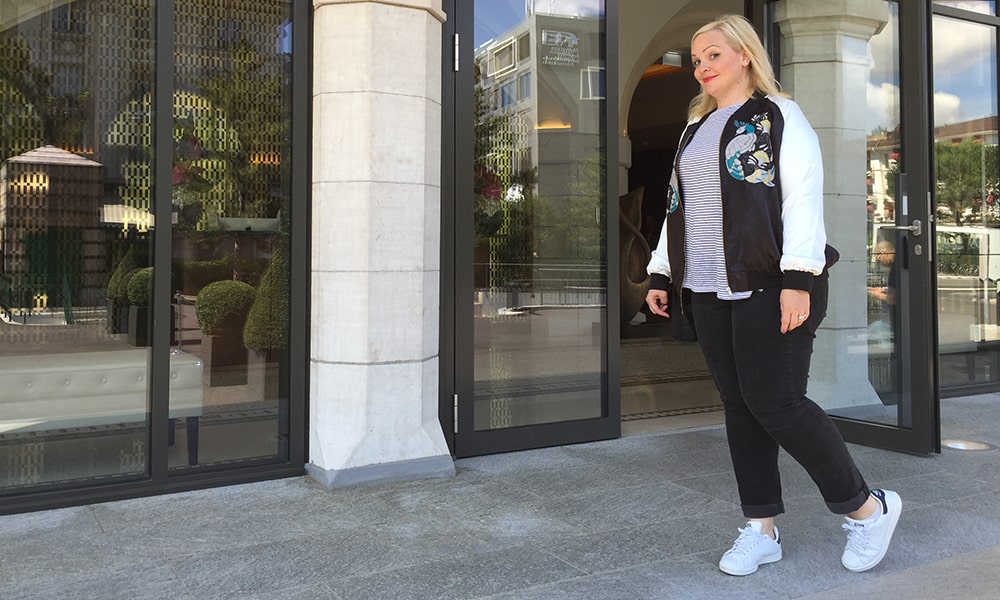 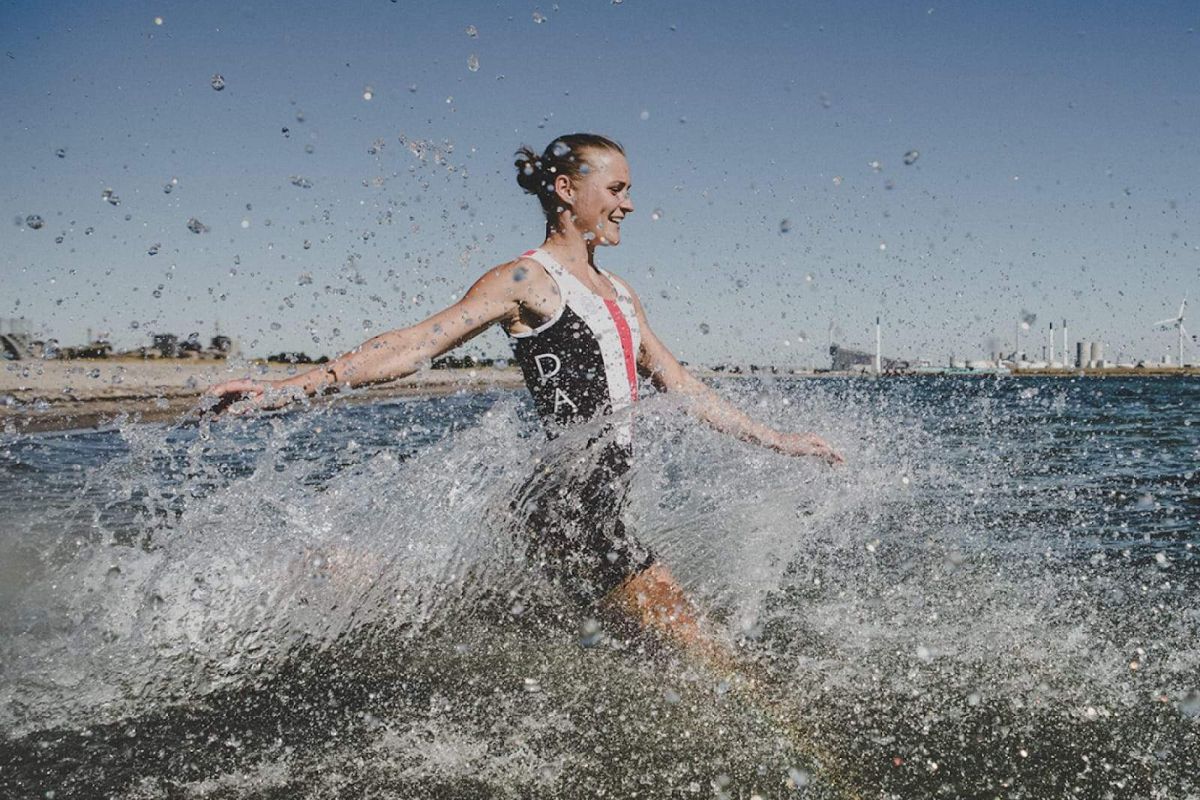 5 Different Sports to Get You Out in the Fresh Air What to Do if Your Fitness Regimen is Interrupting Your Relationship 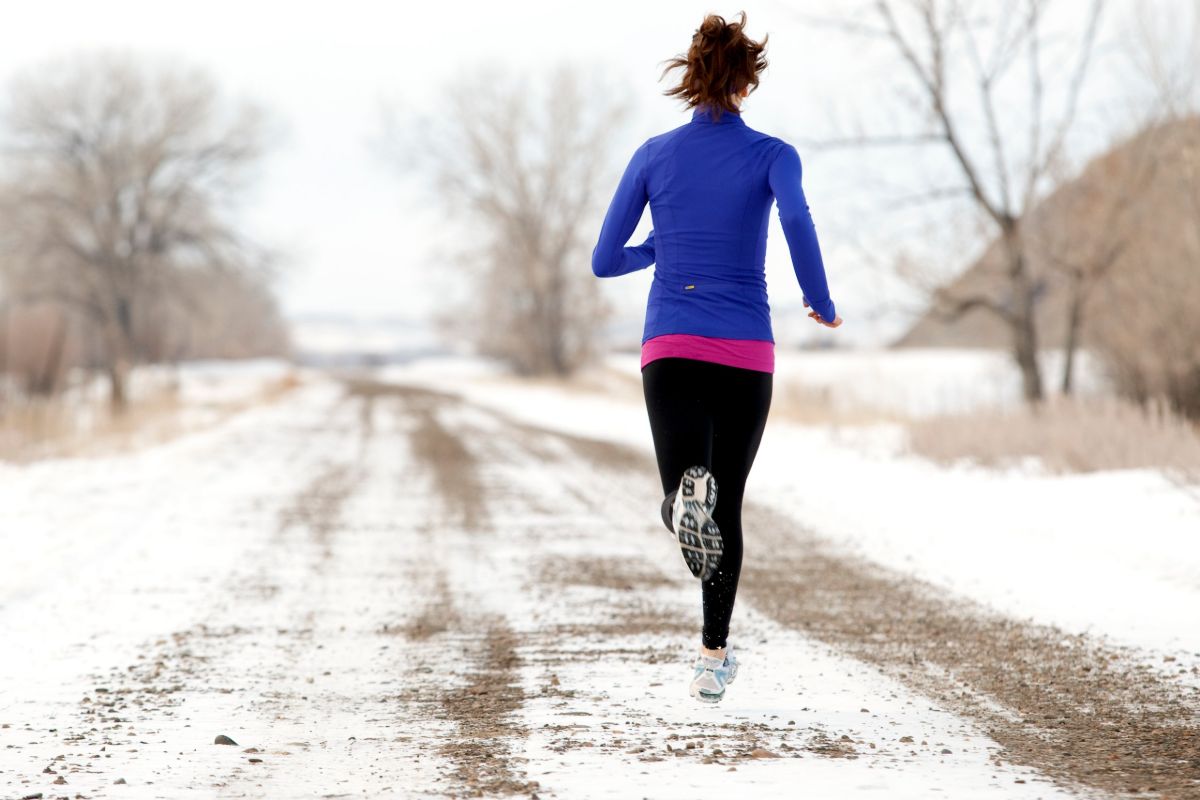 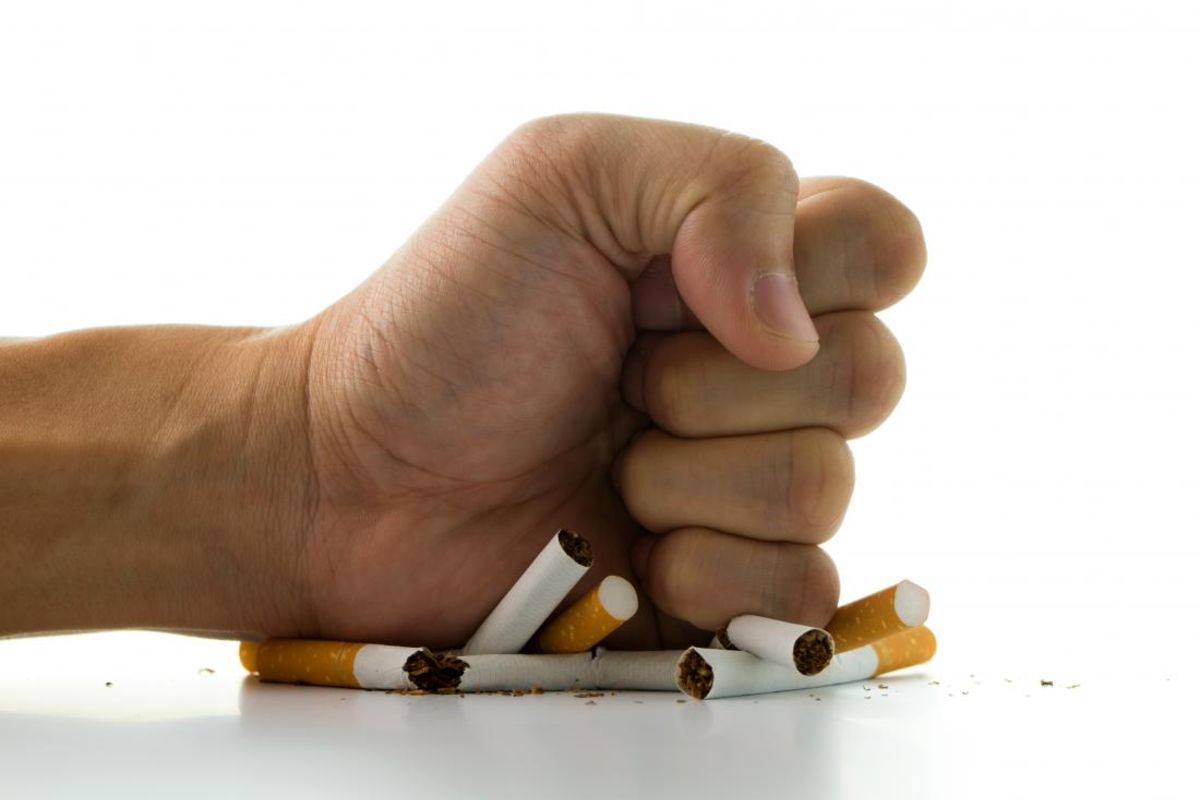 Four Habits That Will Help You Quit Smoking 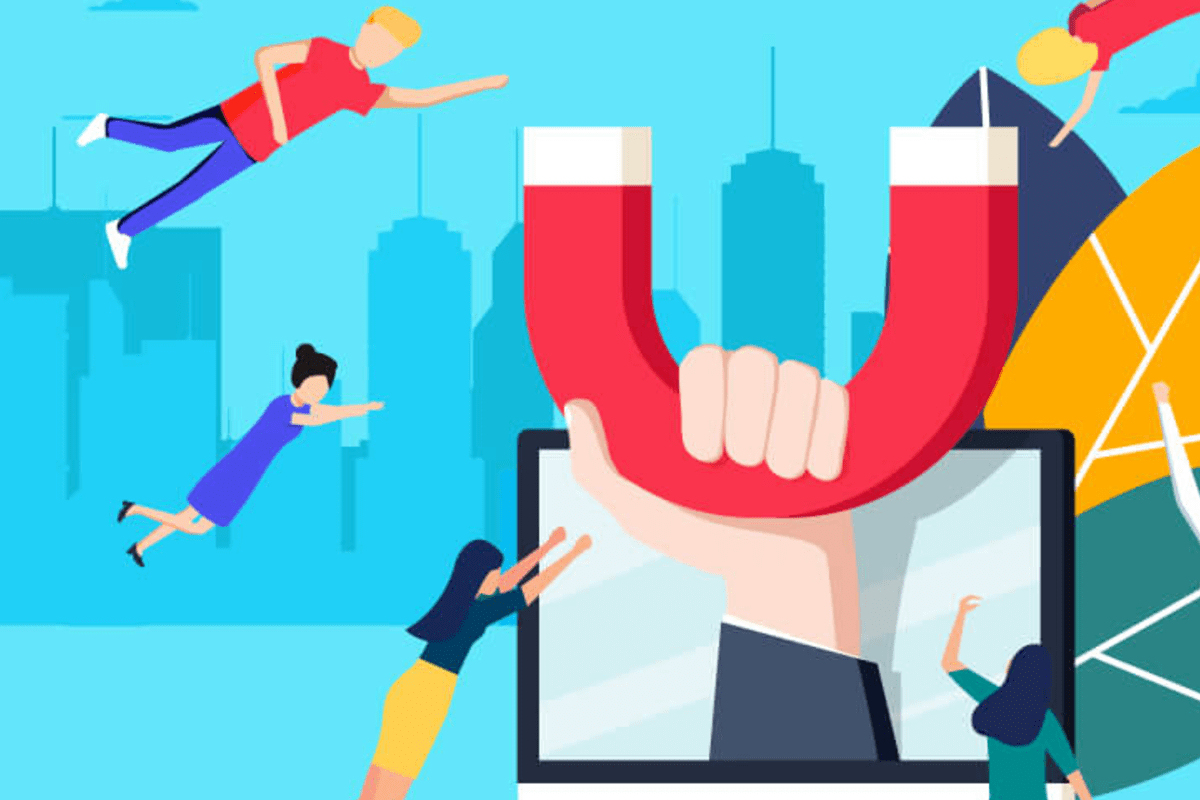 Why You Need to Engage with Your Clients Through Messages 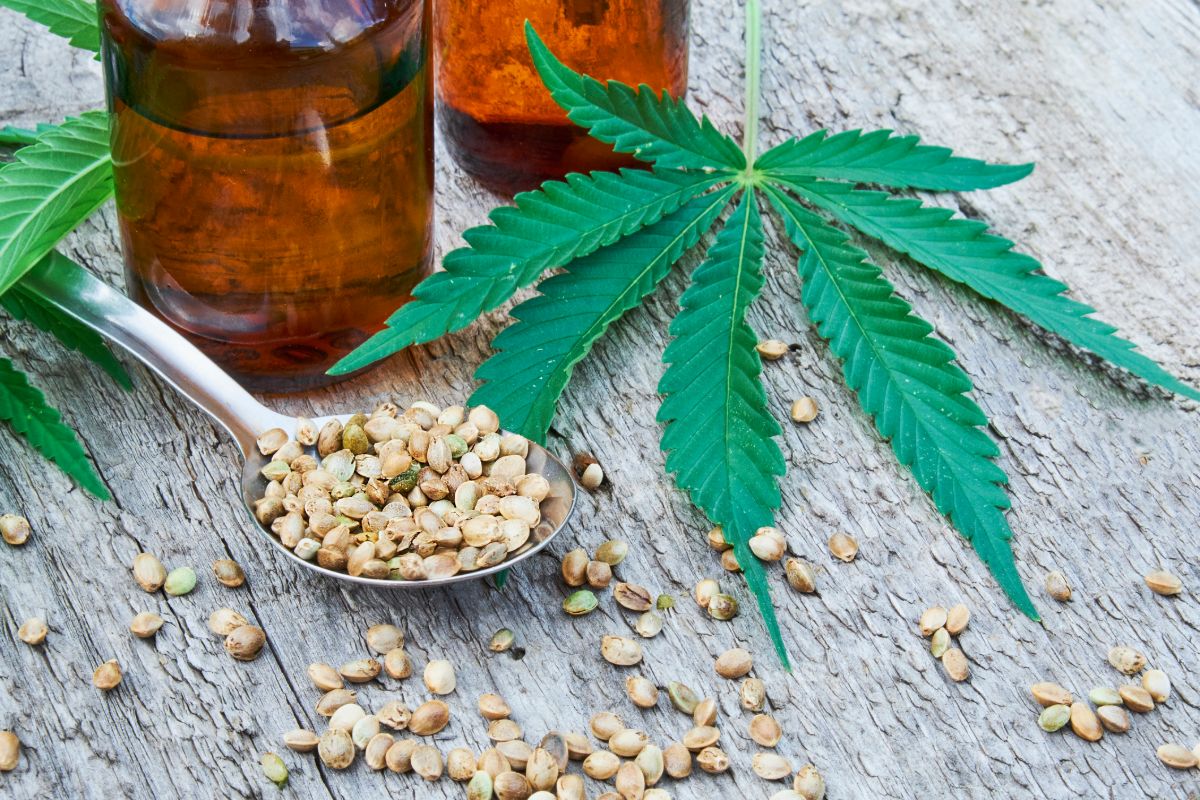 Feeling Better with CBD: The Top CBD Oil Benefits for Your Health 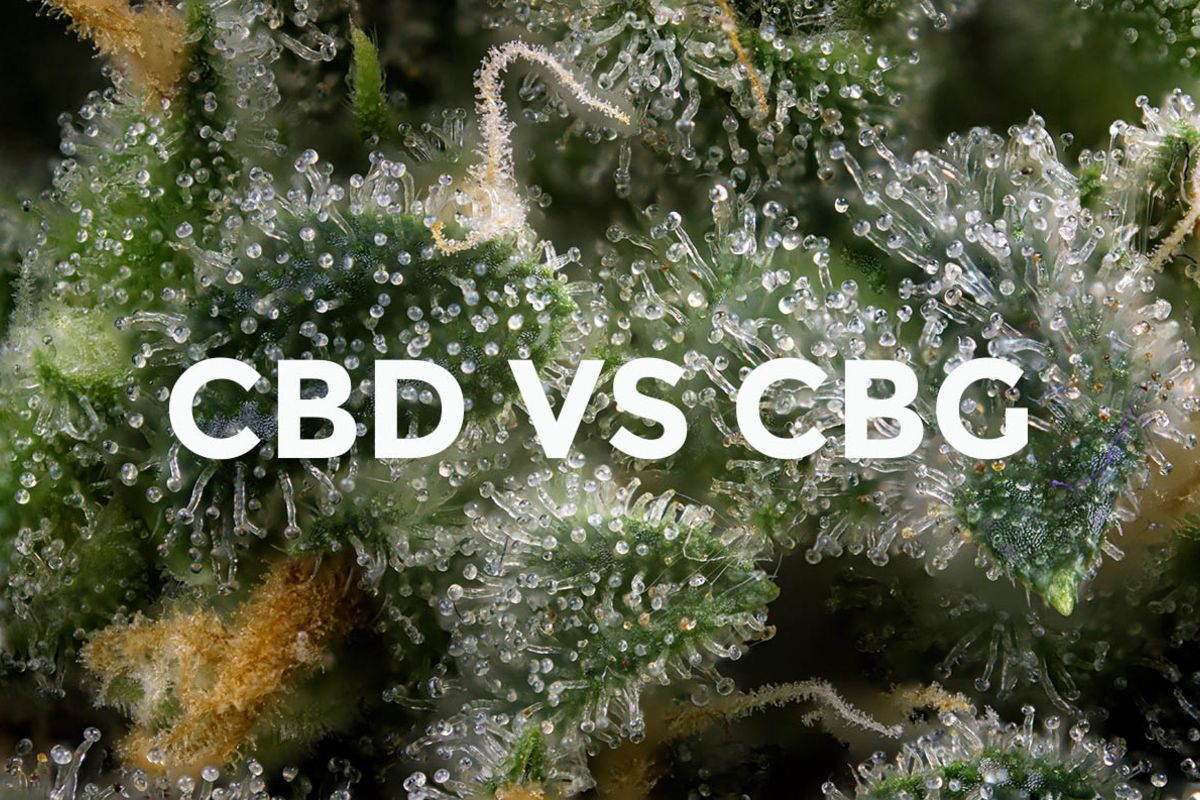 CBG vs CBD: These Are the Key Differences to Know 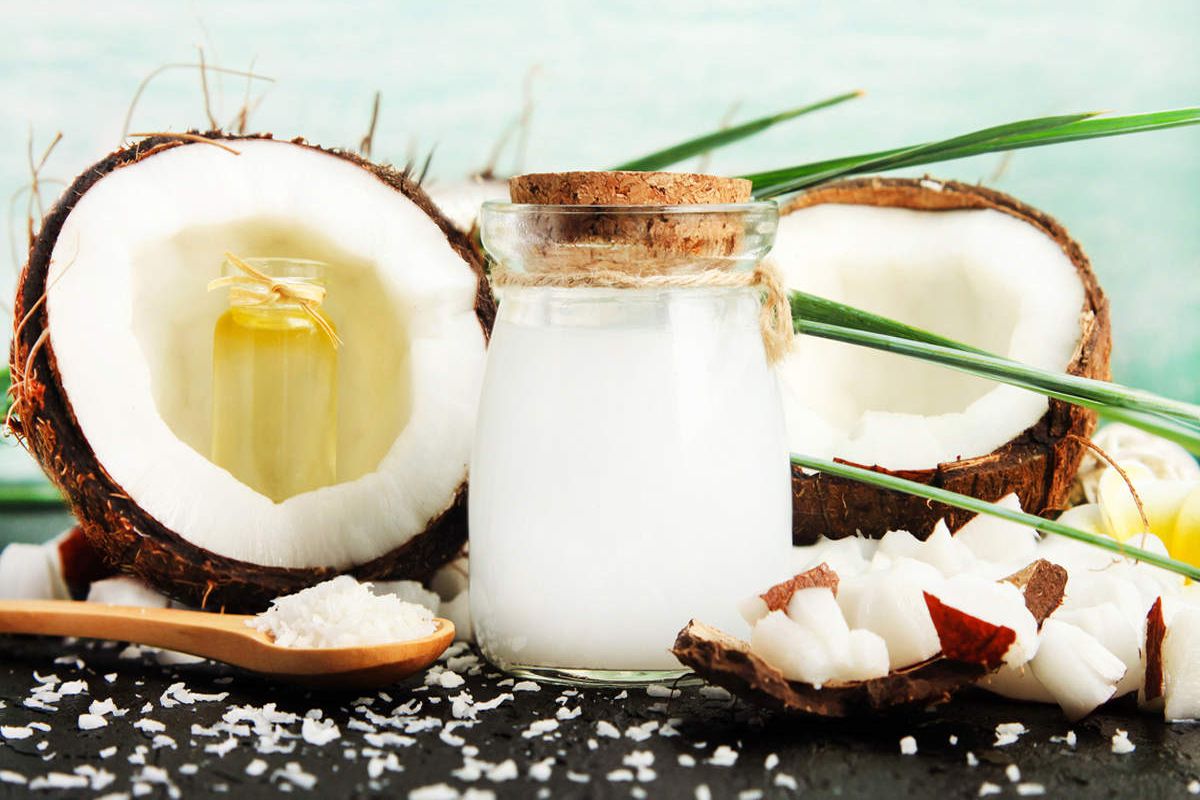 Coconut Palm Sugar- Is it a better option for health enthusiasts?