Bookworms, unite! No, that does not sound sexy. How about “Hey, fans of novels that pack in such a way that you read through to three in the morning and the next day looks like Frankenstein’s bride”? Hmmm … not either. Maybe it’s just enough to know that Steffi is still a manic reader long before she has a passion for beauty?

As a trained book retailer, novels are my first, and still greatest love. In my six BILLY bookshelves they are double-rowed, I had to give away at least twice as much and in my Kindle – which still breaks my heart every day, because I love to buy new books from the sofa, but miss it, everyone Going to the bookstore on Saturday and buying the reading material for the next week in paper form – there are also dozens of novels that have amused or moved me.

And because I do not find anything better than when friends recommend new books to me *, today I’ll be giving you five great new novels instead of eyeshadows that really pay off!

I did not know Kristin Hannah before her bestseller ” The Nightingale “, she’s been writing for years! Most of her older novels are pretty classic love stories (so e bitz chick lit with depth), but in her new novel, the wild is clearly the main character!

“The Great Alone” is set in Alaska in 1974: A father, traumatized by the Vietnam War, decides to “emigrate” to Alaska with his beautiful wife Cora and their 13-year-old daughter Leni. The mentally unstable, but very charismatic harvest is not prepared for the wild life in the wilderness, which is 9 months from the year hardy winter. The family lives in a small, run-down hut and, with the help of the locals, finds access and support … but in the meantime, Ernt’s tantrums escalate more and more.

The whole thing does not sound like happy reading, but the sensitive storytelling from the point of view of Leni, which questions the love story of her parents more and more, pulls you completely under the spell … and as a big fan of “Survival Literature” I think the mixture of survival and “growing up” is totally fascinating. Not that I want to emigrate to Alaska now with a backpack and a pair of hiking boots! Packing, touching and with almost 500 pages also very engaging!

And great news: Variety has just reported that the movie rights to The Great Alone have already been sold … this is going to be a great movie in the set!

I bought this fascinating little book on Monday morning at Zurich Airport, and in fact during the return trip (including waiting in Hamburg) read … and what a crazy, wonderful ride!

Tom Hazard is a history teacher and bizarre. But that can be understood quickly, because he looks like just under 40 … but is almost 450 years old! Apparently, he is not the only one suffering from this mysterious “disease” of unbelievably slow aging – and throughout history, not only learning what he has experienced in the Elizabethan era in England (echli chatting with Shakespeare) while the expeditions with Captain Cook in the South Seas or as a jazz pianist in the 1920s in Paris. The clou? He had to accept a new identity every eight years because otherwise people in his environment would have suspected that he never seems to age!

The big problem? This only works if you do not fall in love with it. And you fool what happens now, right?

Touching, great written and perfect for fans of historical novels, but do not want to drown under the weight of endless facts and dates : Short, sweet and WONDERFUL!

“Wear your marigold tights with pride. Lead a fearless life. Challenge yourself. Just live”. In the meanwhile third volume of Louisa’s story, which began with the world bestseller “A Whole Half a Year,” Louisa, always astonishingly happy after death (aaah, SPOILER!), Tries the sentences and wishes of her great love. I’m-to-the-wheelchair-bound-and-don’t-want-to-live anymore », and hurries to New York. She works there as a Personal Assistant for a wealthy couple and is immediately seized by their problems.

Despite the excitement of her new life, Louisa must also decide whether to be on the side of Sam, who is waiting for her home in England (and being besieged by a very pretty colleague), or whether in New York new future awaits you. Fans of the first two volumes will devour this story anyway … I found them extremely entertaining, although a bit trying in the meantime , because as cute as Lou can be, you get annoyed in the meantime about their sometimes strange decisions. This child-woman-scam gets old at some point . But the story is top narrated and very entertaining. And now I want to inherit an apartment full of vintage designer clothes! Oops, was that a spoiler too?

I wanted to ask, “Do you love intricate, multi-layered and slightly depressing historical novels?”, And then I found it so depressing that I had to lie down and eat four Toblerone triangles.

To summarize this novel is difficult: the fact is that the story begins in New York in the 1930s, when twelve-year-old Anna Kerrigan and her father visit a businessman named Dexter Styles, who supports her family. Years later, her father disappeared and the country was in the middle of war. Anna works at the Brooklyn Naval Yard, where women are allowed to do jobs previously done by men who are now at the front. Anna becomes the first female diver to repair battleships under water in a few detours … and at the same time unravels the story of her father, because she now meets the charismatic gangster Dexter as an adult.

I KNOW sounds exhausting, but the historical background is absolutely mesmerizing, Anna a strong, smart woman – and Jennifer Egan’s language so beautiful and precise that you’re really sad when the book is over. And if you have not read your last novel, “A Visit from the Goon Squad,” you should do so NOW, until “Manhattan Beach” appears in German!

What a WONDERFUL, WONDERFUL book! Anthony Peardew is a quirky, old man in a big house, which he has filled with finds he collected on his forays through the city – and now carefully preserved. Laura, a middle-aged woman with a story of her own, was hired as a housekeeper, and then suddenly has to claim her inheritance without knowing exactly what she’s getting herself into-namely, bringing the finds to her rightful owners. Of course, there is a touching story behind every item, right?

Much more crazy is how Ruth Hogan manages to weave such a great story out of this apparent chaos that resonates for a long time. Cheesy? Yes. But in the best possible way. And very, very British!

AND NOW TO YOU:

That with the reading tips is a give and take, in the case!

Have you read a great book lately?

Let us know, and maybe WHY you enjoyed it so much! Anything goes – love story, thriller, science fiction or even a non-fiction book … with it and thus do all the bookworms of the Hey Pretty universe a favor. Because we know that there’s nothing like nuzzling on the sofa with a brand-new book, drinking a glass of wine and forgiving Ryan Gosling for never calling back. 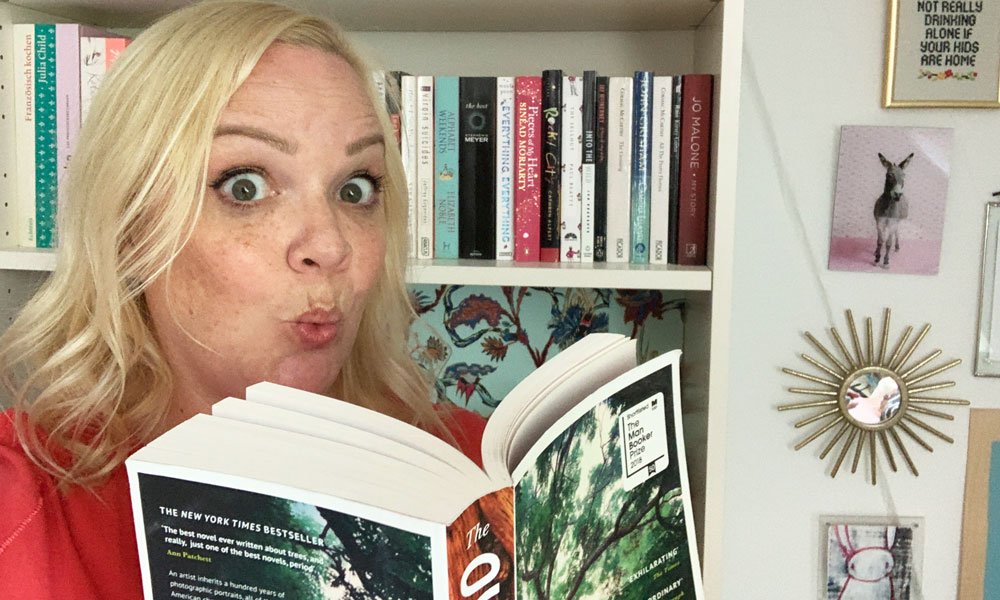 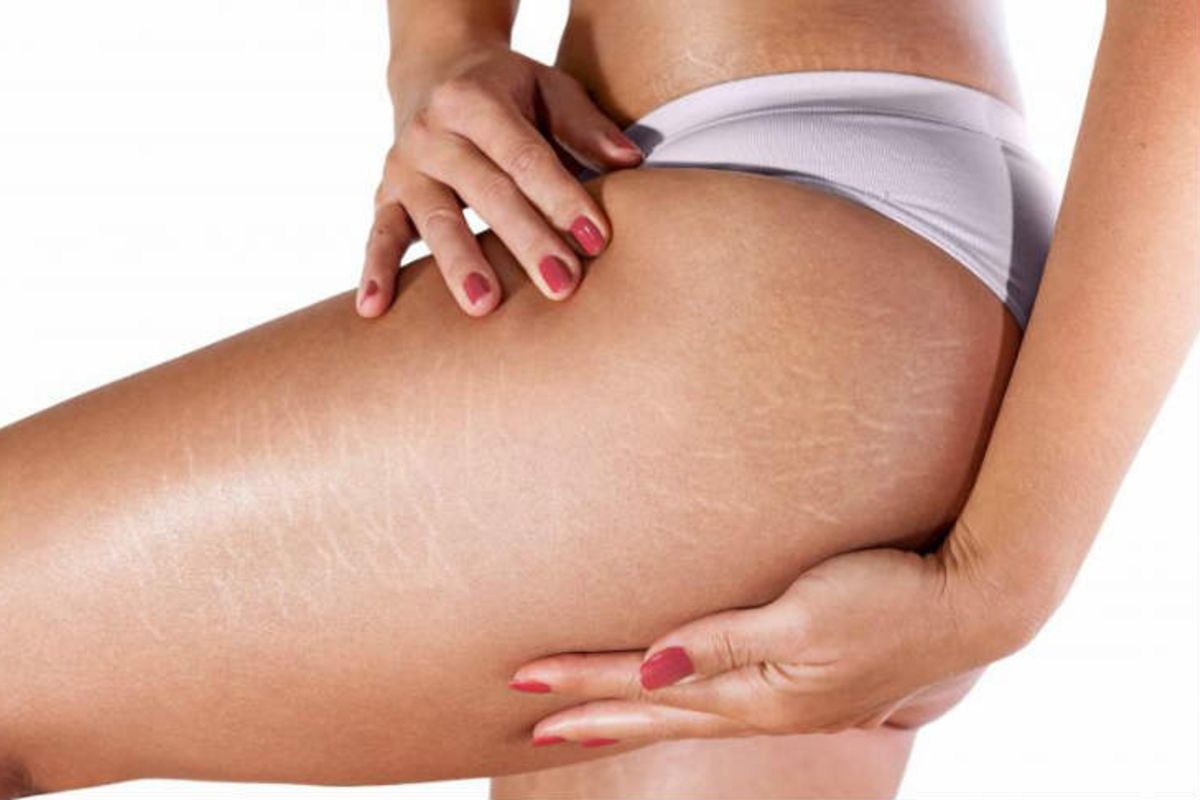 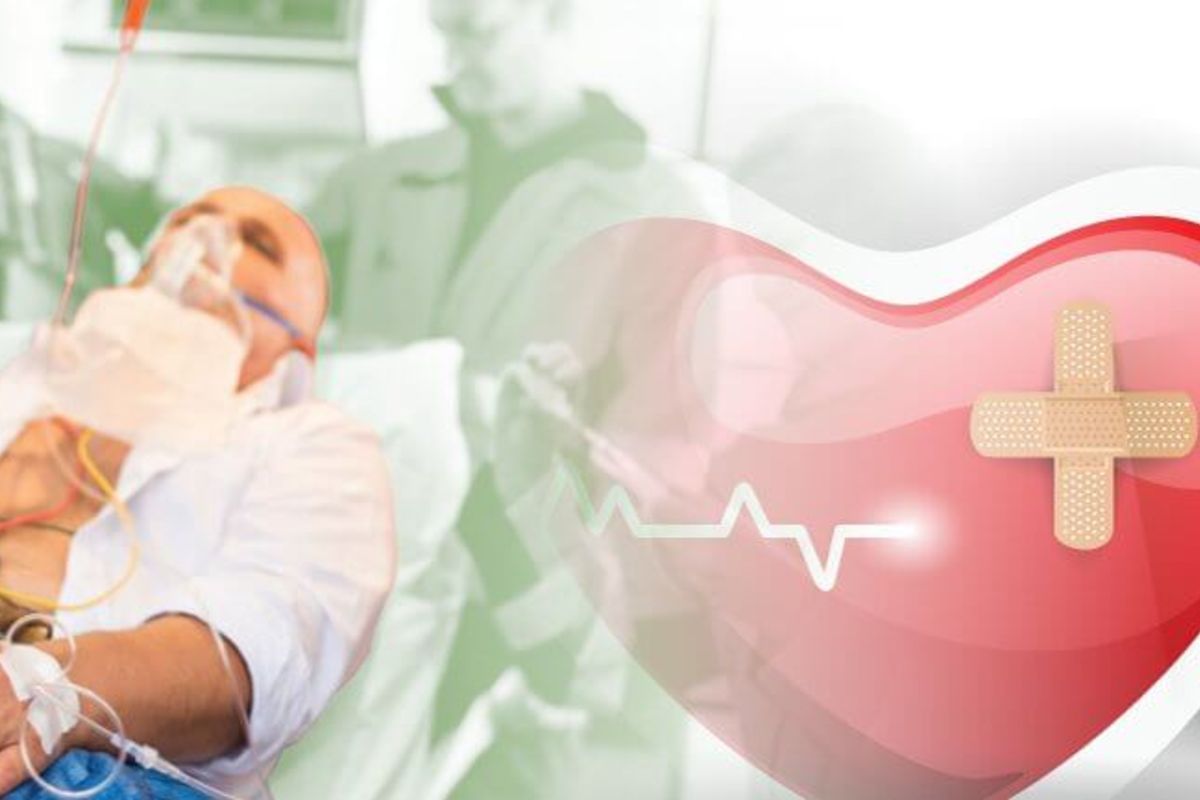 Maintaining Your AEDs Battery is an Absolute Must

How To Choose The Right Shapewear

Protect Your Fitness from Coronavirus with these Five Tips

The Importance of Exercising More to Stress Less

Tips to Improve Your Dental Health