Uhuu, Bella! Is everything OK with you? I hope so. Anyway here wun-bar. Yesterday I was in the forest Nordic walking, what with me about equivalent to a half-ration outdoor vibe, but it was ADORABLE to see how to start to bud the first spring flowers!

Plus, I never once stumbled. That’s a big deal because I’ve already ruined at least three pairs of sports leggings because I dropped to my knees on the gravel road and punched in nice holes. I am a movement stub, when I have something other than asphalt under my feet.

Anyway, I survived it in the wild  and I’m totally motivated for a pretty intense week.

And I also have the eyes nice!

You may have already seen the promotion of the new Maybelline Snapscara, right? So tra la la, mega-easy to use and mega-easy to get off and so on?

Well, I’ve been gesturing them during the last week.

«Say goodbye to panda eyes» is the claim of this new Maybelline mascara, which promises «volume without clumping» and «100% intensive color». The wax-free formula can be applied easily and lump-free and the curved brush is very easy to use …

But what makes this new mascara so “snappy” is how easy it should be to get it down:

Put some warm water on a cotton pad and BAM, off!

Steffi says:  “Is that right now?”

Because one of my former favorite mascaras, the Clinique High Impact, drove me crazy for that very reason. The effect was great, but I got the stuff down really KAUM.

When I asked at a Clinique counter, if they had a tip for me, the beauty saleswoman said with a slightly disrespectful tone, that you just had to remove them with warm water. Actually cool, but when I tried it at home – with warm water, hot water, warm water on a cotton pad, hot water under a running shower and only with my fingers – everything was NOTHING.

That’s why I was really curious if the Maybelline Snapscara was really that easy to remove … and now I feel like one of these creators, who only comes to a product review at MINUTE 29: FINALLY TO THE POINT:

Yes, the Snapscara can only be removed with warm water.

But. BUT: The water must be hot rather than warm (so rather “bathing water” than “lukewarm”), and you have to know that the mascara comes down pretty crumbly and only after repeated wiping is completely removed. Then really completely.

The eyelashes are also really clean after washing – so unlike many other mascaras that leave me sometimes even after the make-up removal a slightly sticky “Residue”.

What is even more important to me, though, is the fact that the “Panda Eye” claim is actually right:

The Snapscara is perfect even after a really long day and also with intensive make-up (and neat Undereye Concealer), leaving no dark shadows and hardly any friable “fallout”.

No dark shadows, no smearing.

To be honest, that would be the number one selling point for me , because I’ve been struggling with wandering mascara over the last few months and never really figured it out, whether it was the mascara itself (both the Benefit They’re Real and the KIKO Dramatic Volume have moved under my eyes), lay on my eye cream or concealer. Or if it was even my fat Liquid Liner, which has made shade.

My only concern with the Snapscara is that I prefer a more dramatic effect:

You can apply it twice well, but the effect is a bit too natural for me personally.

I like a bit of drama. ON MY EYELASHES, sucks! If the world were fair, I would wear the Diorshow Pump’n’Volume every day, which delivers blatant drama … but can hardly be removed anymore. Mer chan nöd everything haa.

On a harmless, maybe even wonderful Monday, Sweetie. And yes, THAT’S REAL. Hani is listening.

The Maybelline Snapscara is three colors, each about 16 francs * new commercially available.

* The products discussed have been provided to me as PR samples by the brand or its PR agency. 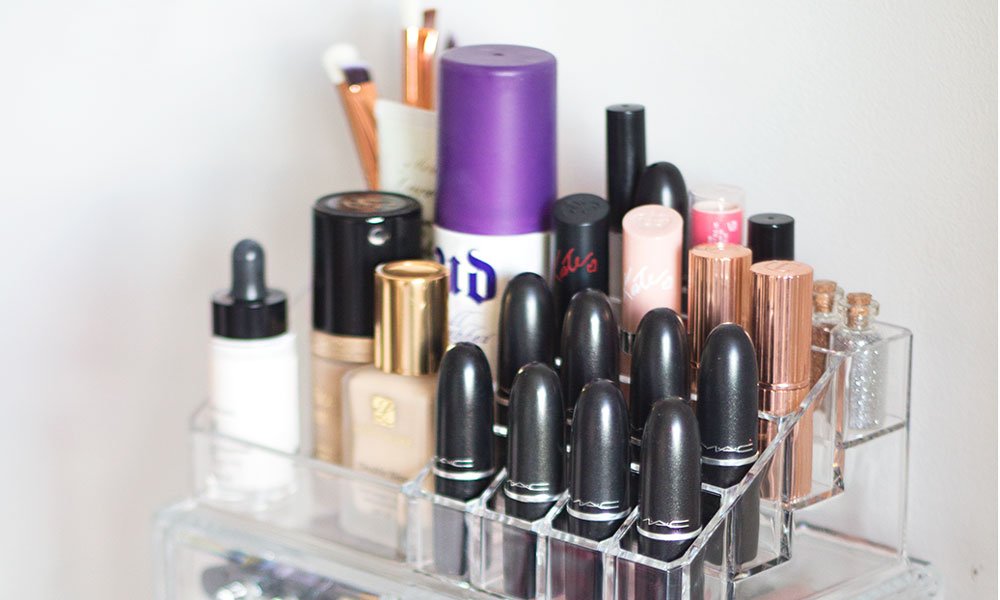 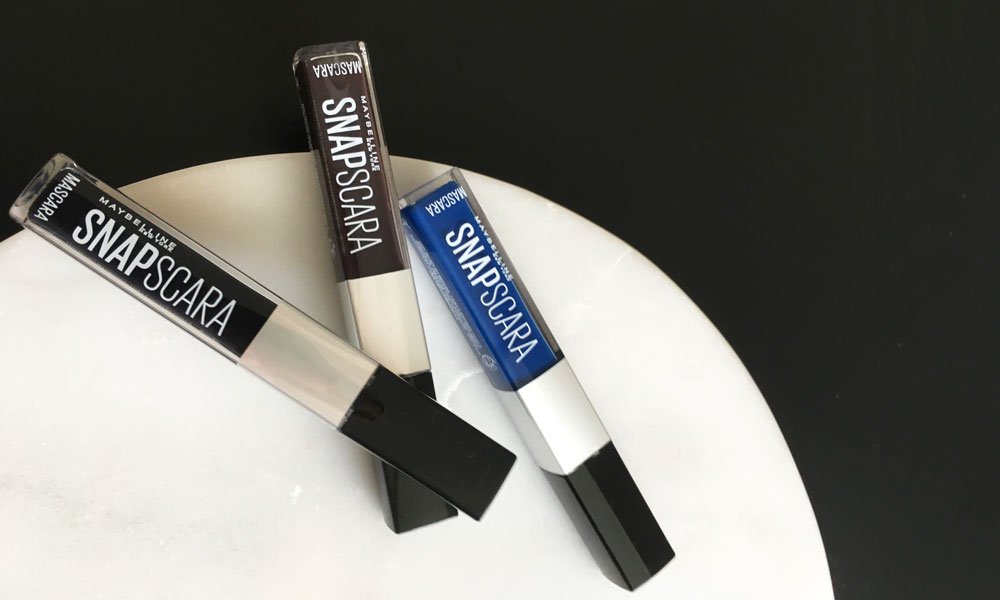 Amplify Your Smile with the Right Cosmetic Procedure 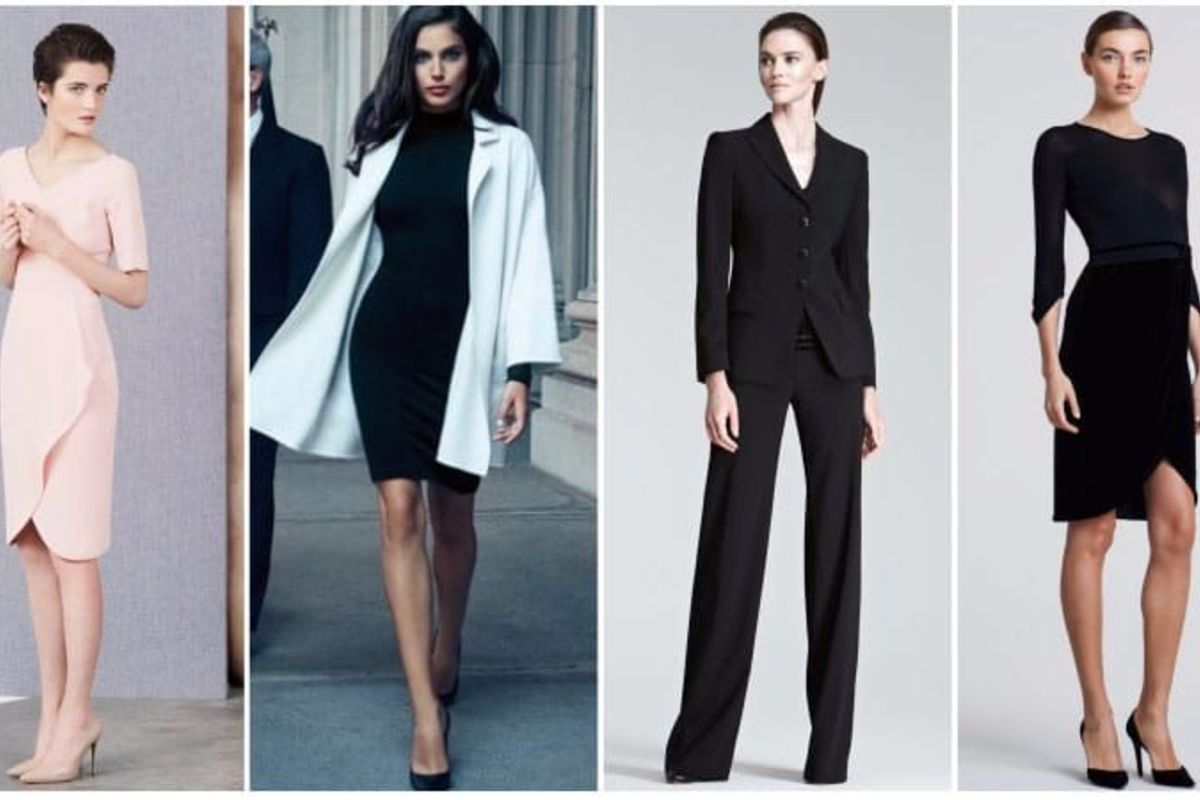 How to Look Fabulous for a Formal Event on a Budget

Achieving Health Confidence in 2020: A Guide

A Guide to Starting a CBD Business