A San Francisco brewery has been ordered to cease producing beverages containing the cannabis compound CBD by local authorities. Black Hammer Brewing operates in the SoMa district of San Fran and has been making a CBD-infused drinks for around a year. The beer also has a powerful terpene profile, which increases its therapeutic potential and strengthens the aroma.

Black Hammer have brewed eight unique beers, but that number isn’t going to be rising any further.

Black Hammer were told to stop producing CBD beers by the Alcohol and Tobacco Tax and Trade Bureau, an arm of the federal government. However, their decision was not made due to CBD’s position on the Controlled Substances Act, but because all unusual ingredients in beer must pass regulations set by the bureau before going on sale.

The bureau sets an ingredients list for products that can automatically be used in beers, and if a brewery intends to use another ingredient, then that ingredient must be assessed and approved. Hemp, terpenes and CBD products are currently not included on the bureau’s list.

Black Hammer owner Jim Furman spoke with local media and expressed his disappointment at the decision. He said that he was considering it more to do with CBD legality than formula approval.

Toke Back Mountain IPA was the first CBD beer made by Black Hammer, and it went on the market on the famous cannabis celebration day 4/20 – April 20, last year. Toke Back was so successful, that Black Hammer wasted little time in coming up with several new recipes.

Furman said that the CBD beers had been “extremely well-received,” and the company’s “most popular” line. A beer featuring terpenes from the Tahoe OG strains and non-psychoactive CBD honey sticks, known as Hippie Hill Imperial IPA is Furman’s favorite. He complimented the brew’s “dialled in cannabis flavor profile” and noted its fresh taste.

For these delicious beers to start making it back onto San Francisco shelves, some federal legislative changes to the status of hemp are likely needed.

Furman emailed the San Francisco Chronicle, saying that hemp reclassification may be crucial for the approval of Black Hammer’s CBD beer.

Congress could have made progress on hemp reform, but missed the chance to pass a bill that featured some of the provisions in the Hemp Farming Act of 2018, Senate Majority Leader Mitch McConnell’s bill.

Thankfully for beer and weed lovers in San Francisco, Black Hammer are allowed to finish selling the CBD beer they’ve already brewed up. The final Toke Back to the Future barrel will be available from 4:20pm on May 24. The American pale ale contains 5mg of CBD flower in each serving.

Another keg will be released every Thursday at 4:20pm until the company is out. Furman hopes that the event will last around two months, giving those curious about these beverages chance to come down and check them out. The brew on offer each week will be announced on Black Hammer’s Instagram to keep customers in the loop.

It’s a shame that the new fans of these innovative CBD beers from Black Hammer are going to have to wait a while to get hold of more. “Our guests love the CBD beers,” said Furman. Perhaps we shouldn’t be shocked – CBD and alcohol are two excellent social lubricants. 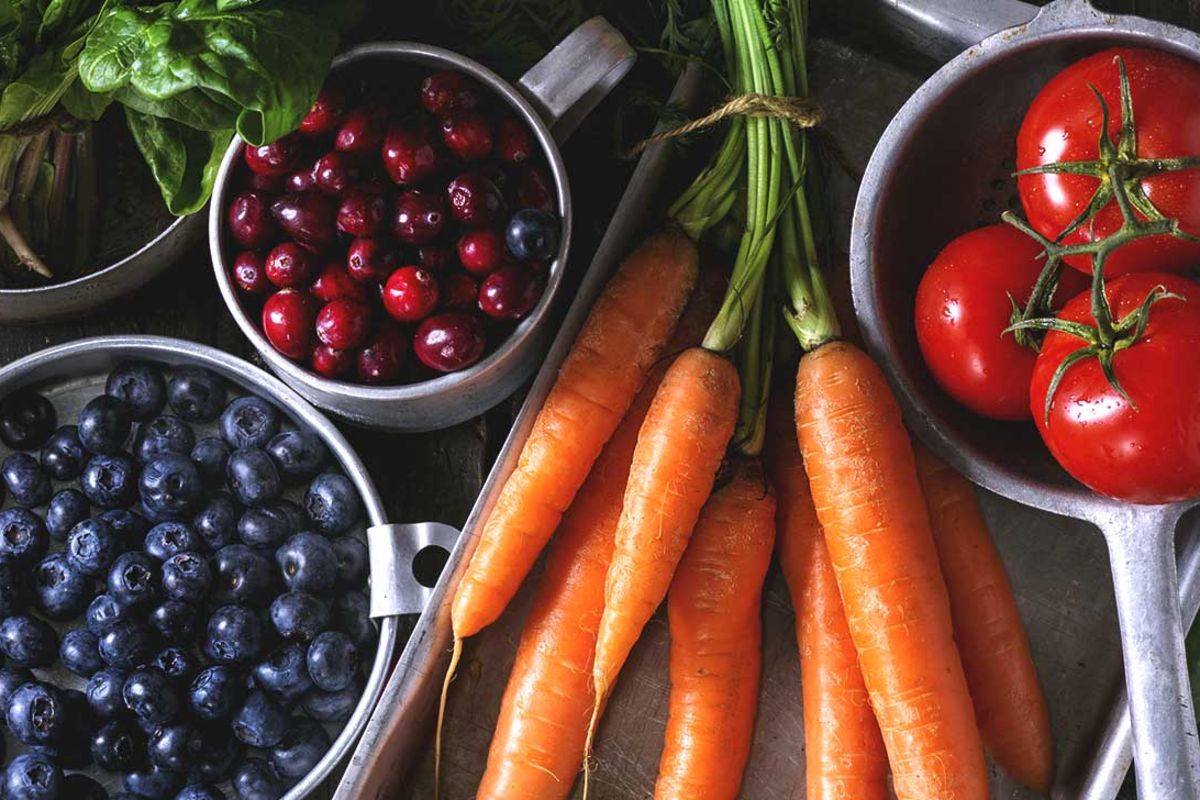 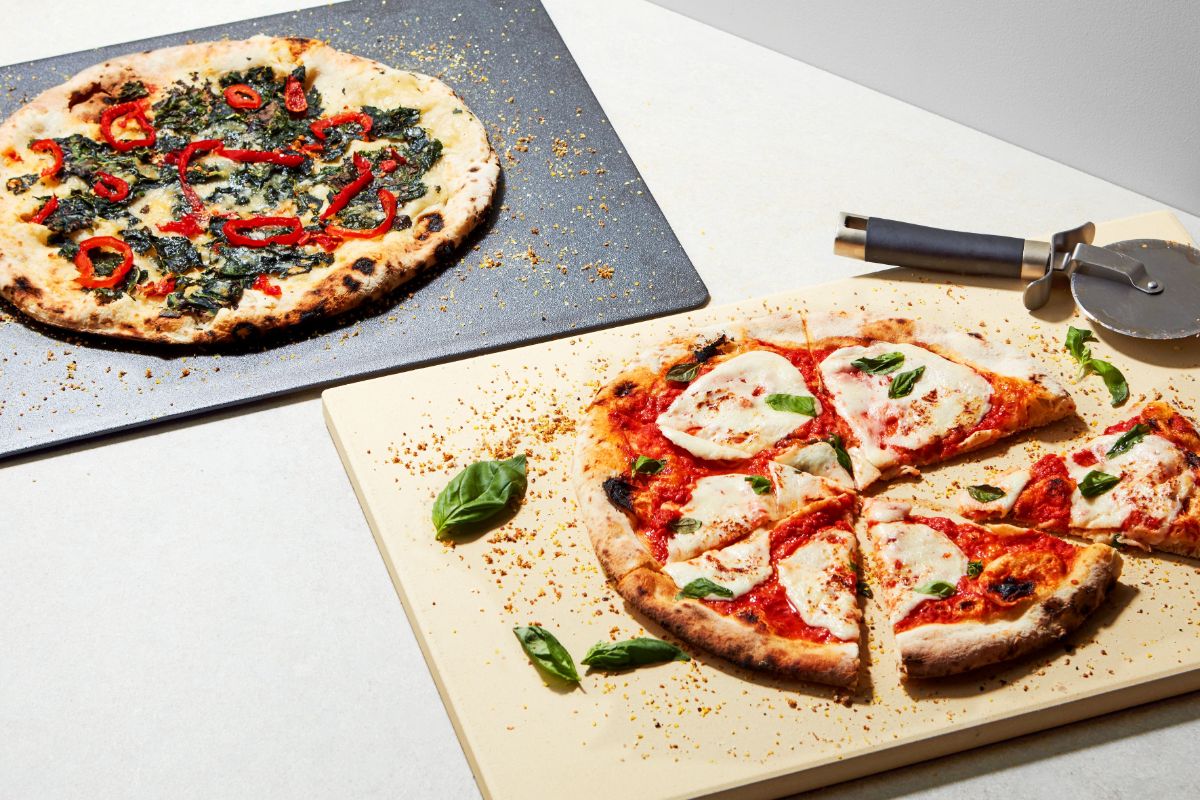 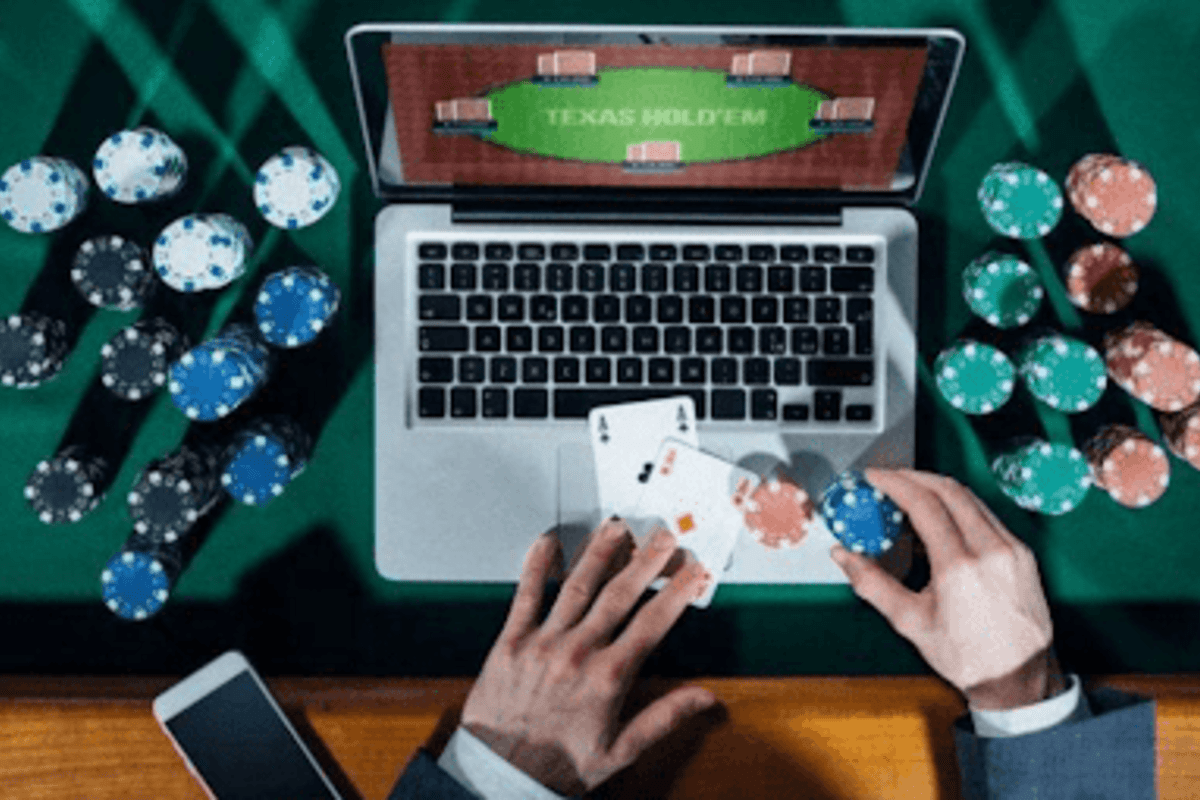 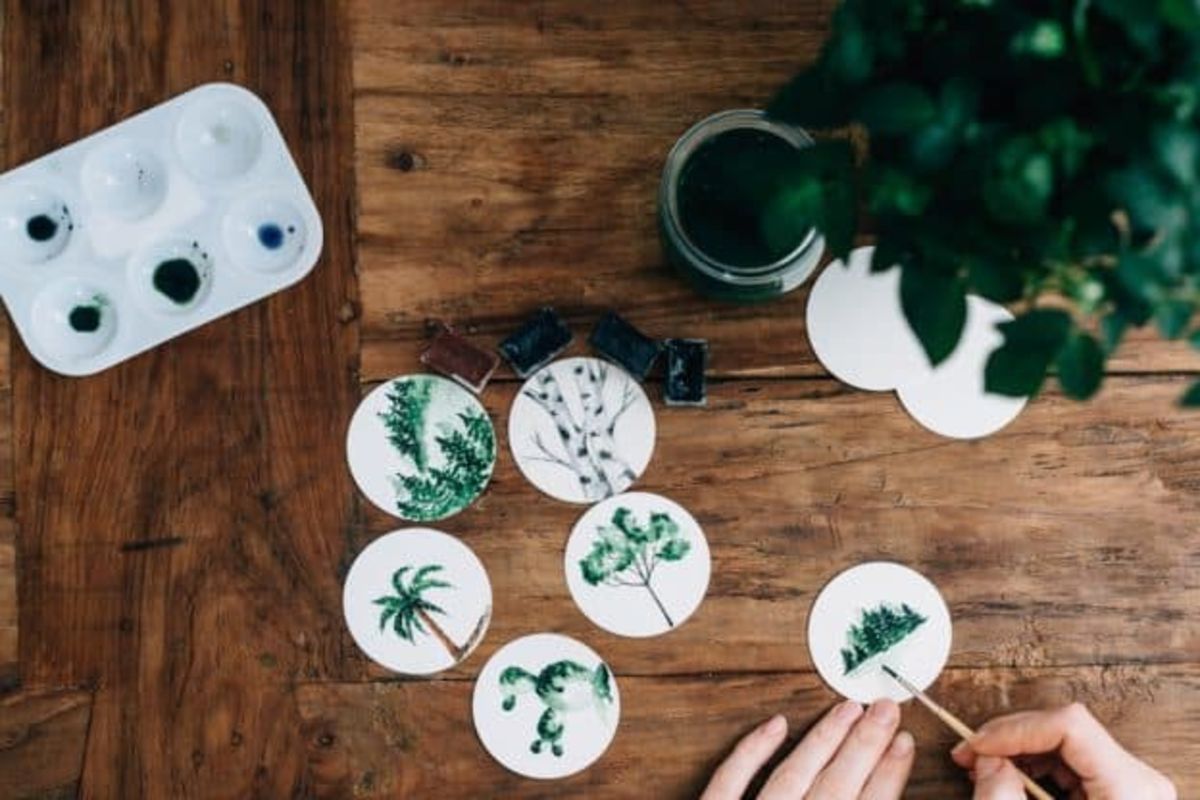 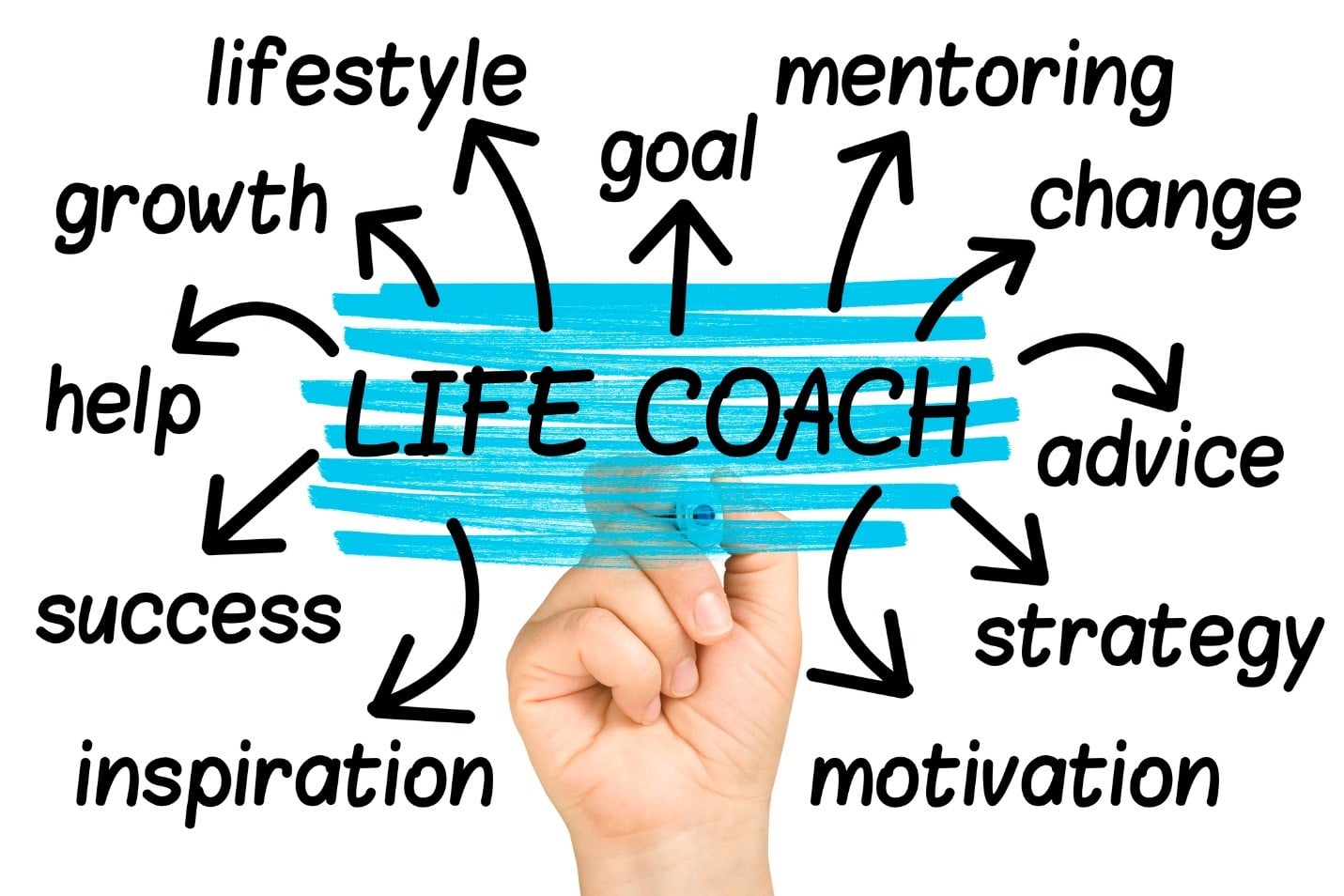 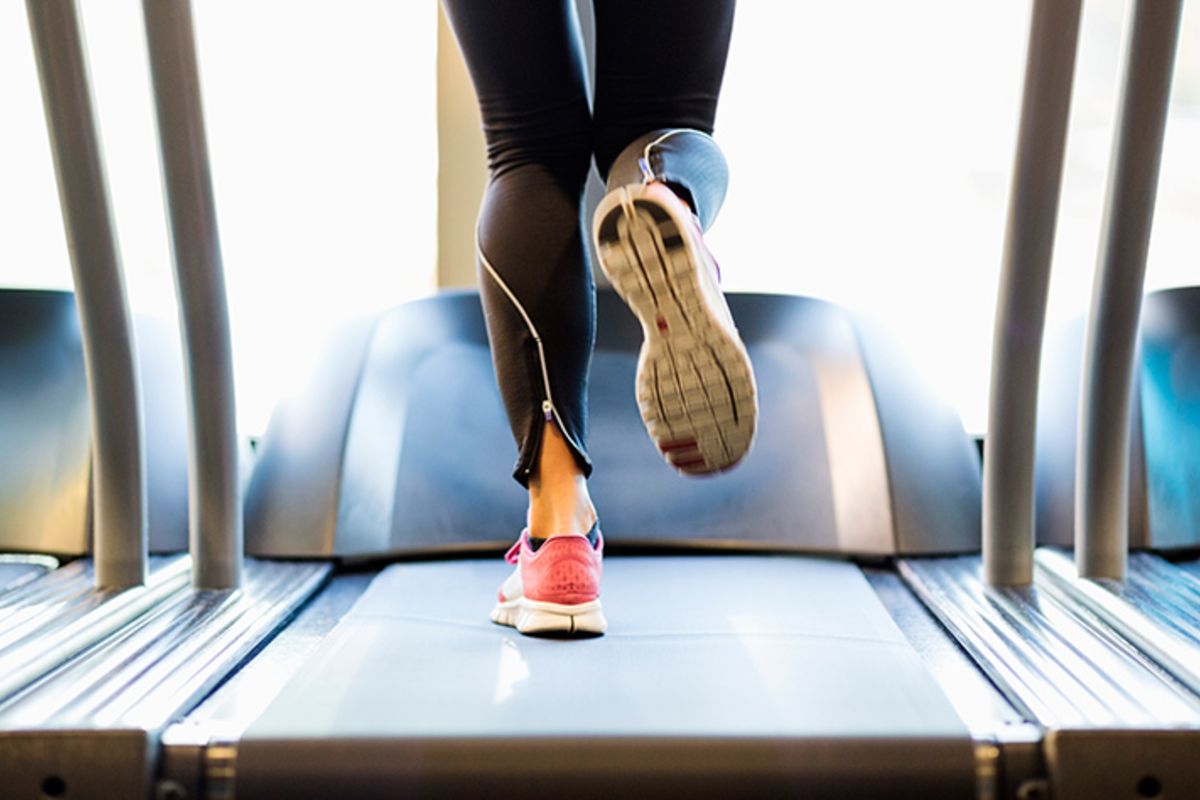 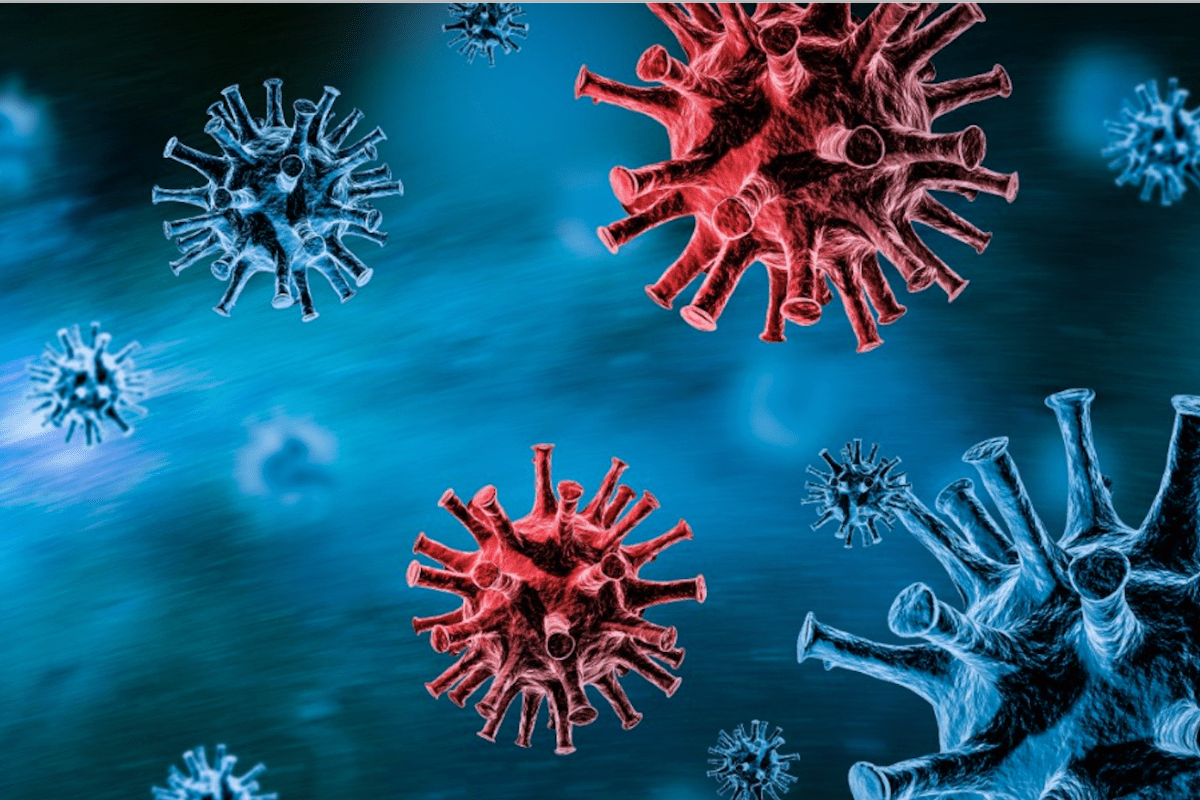